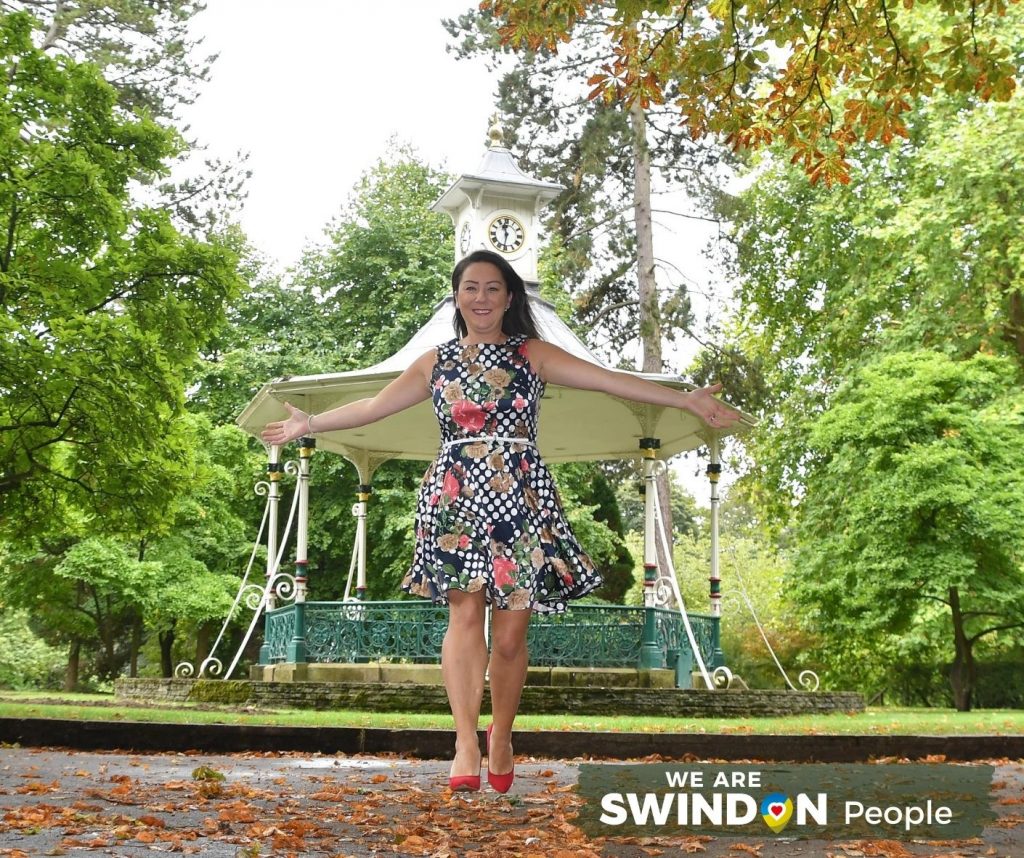 Michelle Jones lives in Old Town and she’s proud to be the manager of the We Are Swindon campaign.

She loves living in Swindon with her husband and daughters, who are eight- and ten-year-old and their cats Matthew and Dominic. Obviously, she’s very passionate about her town and promoting it positively. One of the reasons why she does this is so her daughters can feel proud of their home town and where they are growing up.

I grew up in Park South and attended Churchfields school. Sadly, I didn’t always have the easiest of childhoods. At one point, I was living in a homeless hostel for women and children. But I studied hard and did as much paid work as teenagers were allowed to.  Then I did my A-Levels at St Joseph’s. Going to university wasn’t something that people in my family did. The word university wasn’t even mentioned when I was at school. But I did and I graduated with a 2:1 BSc (Hons)  degree in 1998. There was no happier person on the planet that day.

Off to London I go.

After a couple of years in the book buying department in WH Smith head office, I moved to London to find the opportunities that it had to offer. I worked and lived there for five years. Including working as Global Promotions Manager for Celador on ‘Who Wants to Be a Millionaire?’.

Back in Swindon Town to have my own family.

2006 saw me head back home to Swindon, where I focused on my career in marketing and met my now husband. We had a white wedding on a sunny August day in Christ Church in Old Town. Followed by an amazing marquee wedding reception in the Walled Garden at Lydiard Park. We soon had two wonderful daughters.

Who’s promoting Swindon to the people of Swindon?

I worked for a few years for Swindon Borough Council on marketing campaigns promoting Swindon for inward investment and attracting new businesses to the town.  I absolutely loved doing this but I soon realised that no one was properly promoting Swindon to the people who lived here.  Businesses and events were being promoted but not the actual town itself and the lifestyle that the Swindon people have. Me for one, a lifestyle that I love.

People were still constantly saying negative things about the town. I knew from living elsewhere that this was mainly coming from ‘comedians’ on the TV or from the Swindon people themselves. But when they were questioned about it, they usually always backed down saying that they like living here. People were saying negative things, because it was the thing to do. I also realised that there was a large amount of people that would say very positive things about our town and their lives in it.

Welcome the birth of We Are Swindon.

At this time social media was becoming more and more popular and powerful. As an enthusiastic marketer I was excited to form a new love for digital marketing. 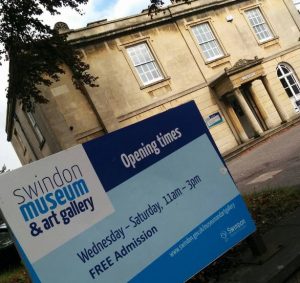 We Are Swindon began in October 2015 on Instagram with this photo of the Swindon Museum on Bath Road. It was liked by only 4 people.

The We Are Swindon Instagram page was stuck at 17 followers for a few weeks and I nearly gave up. But I didn’t.

I continued taking and posting #PositiveSwindon photos, sharing others photos of Swindon when they tagged #We_Are_Swindon. Each post was published with a positive caption and my strategy, that we still follow, is that the photo has to be recognisable as Swindon.

Reaching and engaging with thousands of local people. 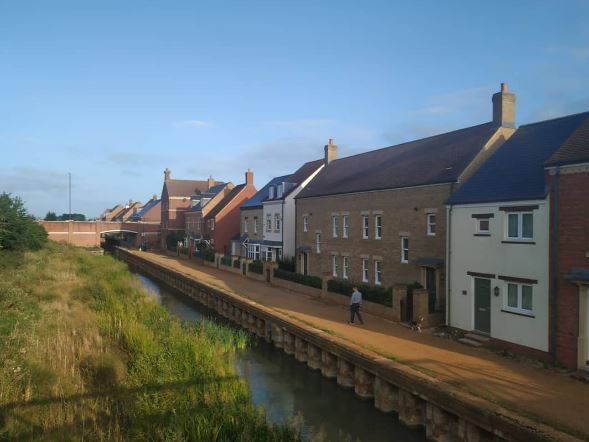 In comparison of how far the campaign has come, more recently, in August 2019, this photo that I took of Wichelstowe houses by the Wilts and Berks canal reached 11,850 people on Instagram and was liked by 257 people.

We Are Swindon is now reaching approximately 50,000 people each month, on Facebook alone!

We Are Swindon’s birth as a small business.

After working for a local charity, I decided to take up the opportunity I saw in front of me to turn We Are Swindon in to a business, using my digital marketing skills to help other small businesses.

From working for a local charity and seeing how important it’s services were to the community, I also wanted to help other charities to reach more local people in a positive way. Hence I recently launched the Swindon’s Charity Hub where I promote local charities completely for free.

Our recent video titled ‘What they think Vs What we see’ created on TikTok and shared on our other social media channels, went viral and has been viewed 25,000 times (and counting)

My love and enthusiasm for my town help me to continuously create new content and keep up with the fast-changing social media world.  Because of this, the campaign keeps reaching and engaging with thousands and thousands of local people. We’re now using that reach to help promote small businesses and charities in Swindon during a very hard year.

Swindon – What’s not to love?

I love living in Old Town with my family. We have the wonderful Town Gardens and Lawn Woods (a personal favourite of mine) on our doorstep and our children go to a great school. It’s easy for me to get anywhere in the town to take photos or do filming and we’re able to share our lives with our friends and family who also live here. What’s not to love? 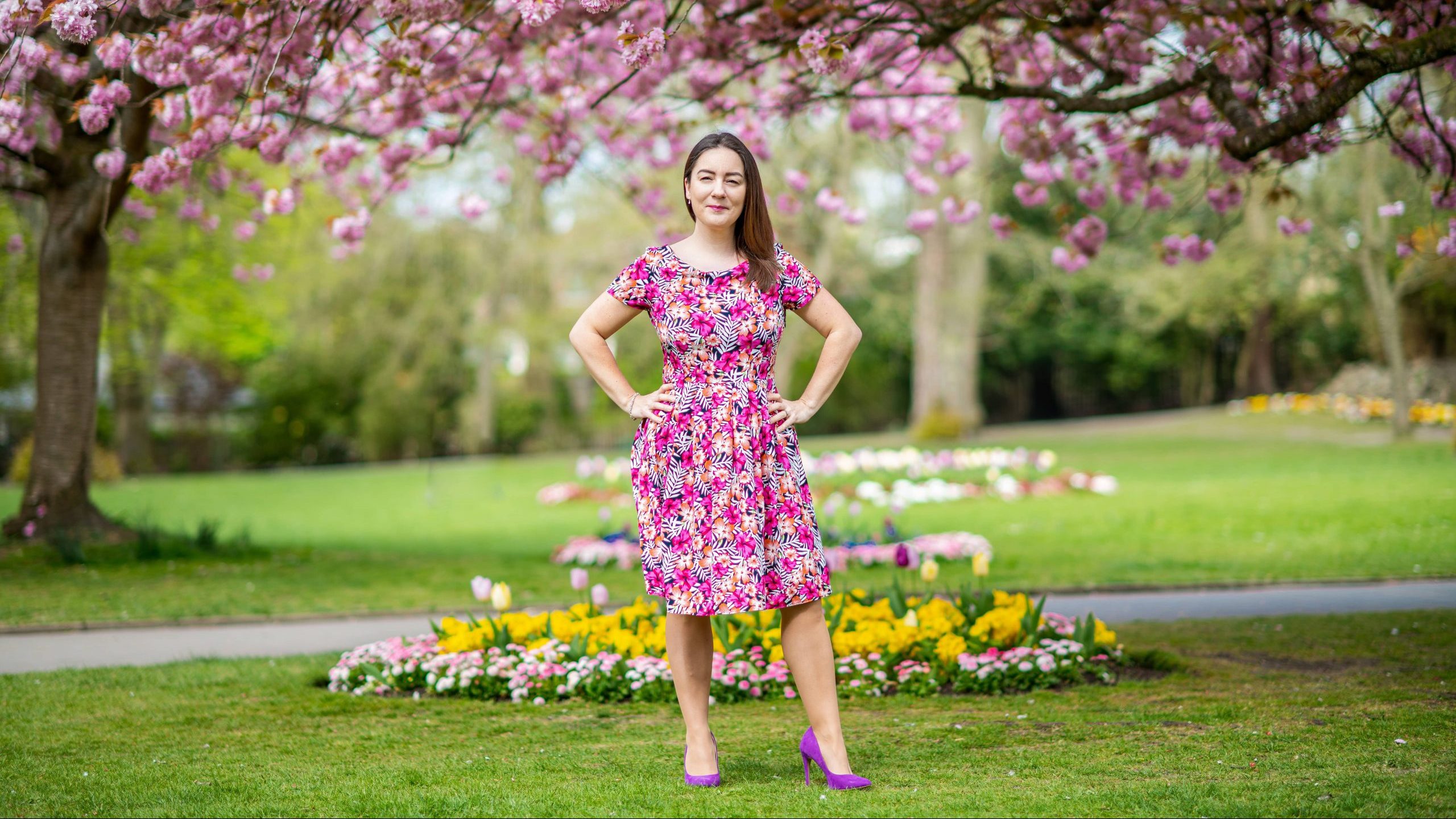 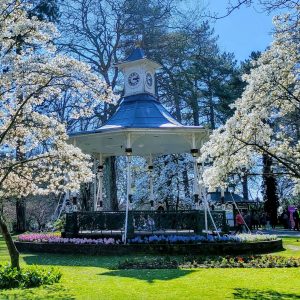 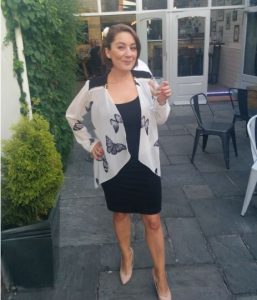 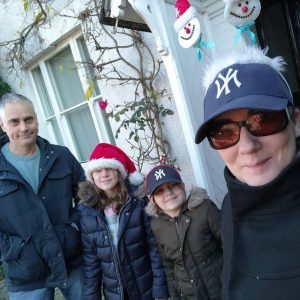 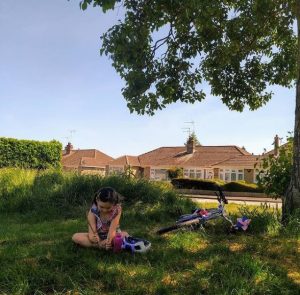 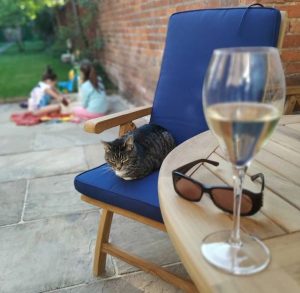 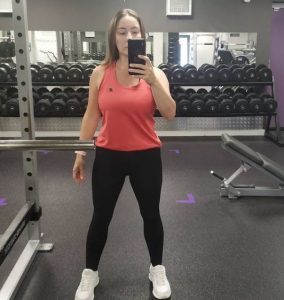 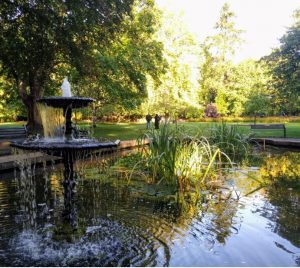 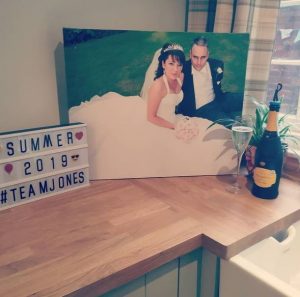 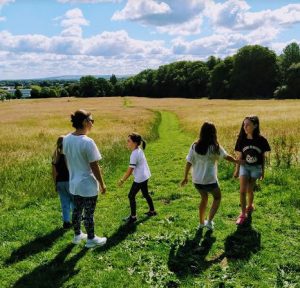 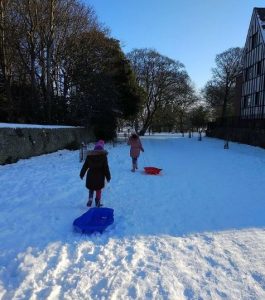 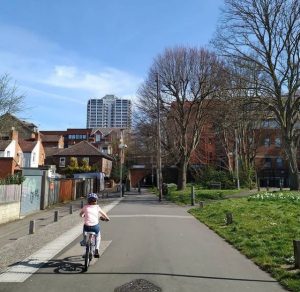 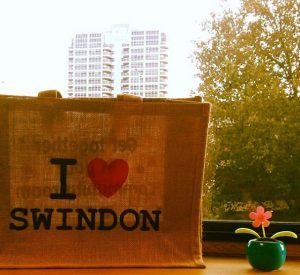 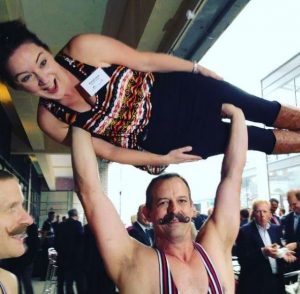 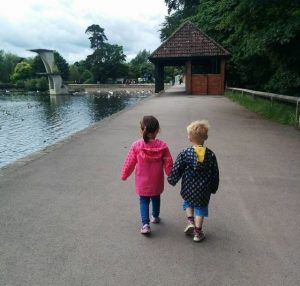 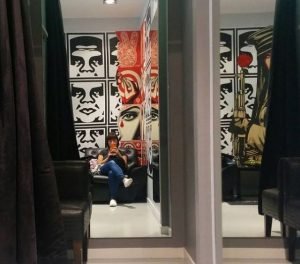 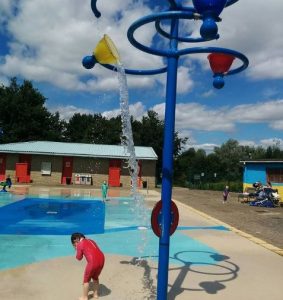 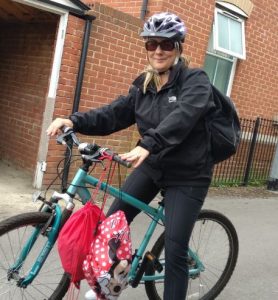 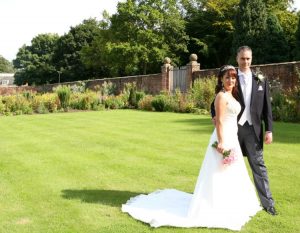 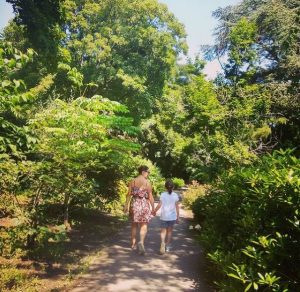 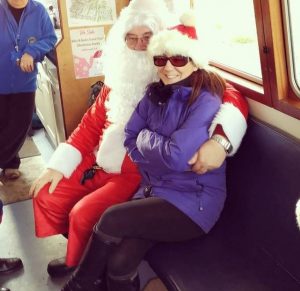 Meet more We Are Swindon People

Join us with our business membership package to promote your business and a #PositiveSwindon.

Would you like to reach thousands of local people for only £3.26 a week? Do you want your business to be part of a popular, respected and far-reaching campaign?

The showcase pages in our Swindon’s Small Business Hub are bright, interactive and engaging. It’s the perfect one stop shop to highlight your work, products or services. We help you to get that in front of a lot of people in Swindon! To sign up visit Advertise your business. Here you will also see the benefits of joining us. If you prefer you can email michelle@weareswindon.co.uk. 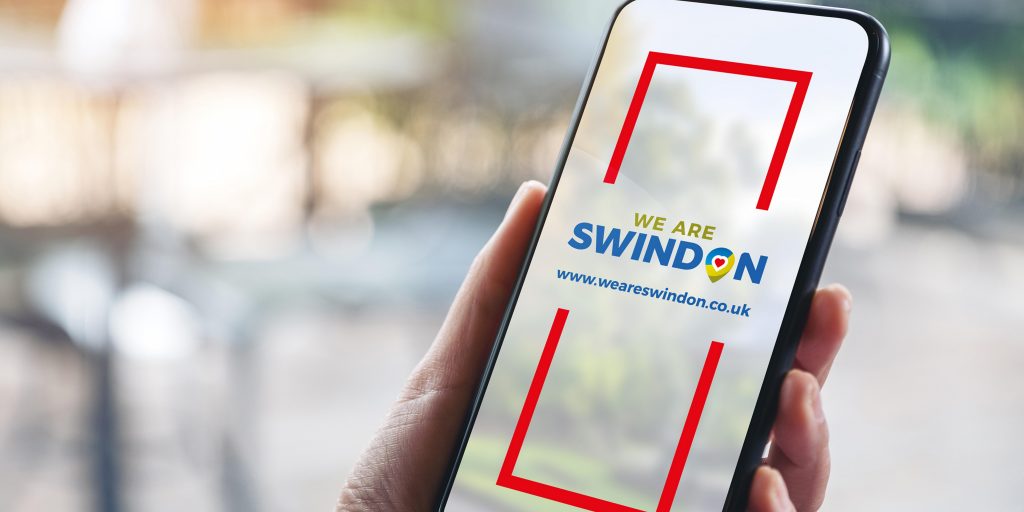