Used all-year round, Queen’s Park is a public park in the centre of Swindon and an absolute gem. With a huge central lake and scores of happy ducks, a large tree lined grass area, benches, memorial garden and VE day 50 artwork, there’s something for everyone to enjoy.

First developed in the 1940’s (known then as Central Park), Queens Park has four different entrances that lead to a variety of semi-hidden statues, the most notable of which is a metal sculpture of a gorilla.

The top lake has a decorative stone-carved fountain and is surrounded by carefully placed benches that ensure guaranteed sunspots or maximum shade for visitors, and attracts swans and other bird species.  The main pond overlooks a tree-lined field enjoyed by many visitors in warmer months for picnics and playing sports.

Queen’s Park Swindon photography featured on We Are Swindon

SEE MORE OF THESE AMAZING PHOTOS OF SWINDON

We Are Swindon and our Queen’s Park videos are on YouTube!

Never miss out on a video promoting a #PositiveSwindon.
Click on the red button to subscribe to our channel.
Remember to also click on the notification bell to be alerted to new videos.

Some of the most popular photos we’ve shared of Queen’s Park, Swindon.
By the people of Swindon.

When you meander around Queen’s Park try if you can, to imagine what this site used to look like. Because this 12-acre, parkland sanctuary from the hustle and bustle of Swindon town centre grew phoenix-like from a brownfield site. The ponds, the flower beds and the trees all belie the park’s industrial past as the site of Thomas Turner’s (1839- 1911) brick works.

Nowadays, the once derelict claypit is a Grade II listed park, developed between 1947 and 1962. In 1950, the Princess Elizabeth (now The Queen) opened the park’s first phase – a Garden of Remembrance to the fallen of WWII. Later, in 1953, Sir Noel Arkell, in his capacity of Sheriff of Wiltshire, opened the second phase.

Queen’s Park continues as a place of remembrance via the Mesothelioma Memorial Garden opened by the then Mayor, Stan Pajak in 2003. Mesothelioma is otherwise known as the ‘Swindon Disease’, caused as it was by exposure to the asbestos in the GWR Works.

The long-time resident gorilla sculpture, by Tom Gleeson, took up his post in Queen’s Park in 1994, following a tenure in Theatre Square in the mid 1980s.

A mere hop, skip and jump from the town centre, Queen’s Park has several entrances. There are entrances off Groundwell Road and at the bottom of Durham Street. But the park’s main entrances lie off York Road and Drove Road.

See also this blog on Born Again Swindonian about the park: queens-park-swindon/ and about the Turtle Storm sculpture in Queen’s Park: turtle-storm-sculpture-swindon/

“I have been a regular visitor to the lovely Queens Park since I moved to Swindon 2 decades ago. My family enjoy this well tended and looked after park, feeding the daring and cheeky squirrels, spotting the Heron and just sitting watching the birds. Seeing the cygnets progress, growing bigger and changing from grey/brown to white is a privilege. It’s a lovely place to explore with children or to just sit and take in the beautiful surroundings.”

“Nice little lake with lots of ducks and geese (but also the inevitable poo covered paths that comes with them). Another rectangular little pond to the side that’s quieter. My son liked riding his balance bike around the lake… lots of trees and more adventurous areas for him to explore.”

“Great outdoor to relax, walk, play in middle of town. Lake surrounded by flowers, trees, benches to sit. Quiet corners for reading lovers too. Ducks & Squirrels are treat to watch all time. Worth a day visit.”

The We Are Swindon Queen’s Park ‘Caption this’ competition

Other useful websites with information about Queen’s Park and it’s location in Swindon. 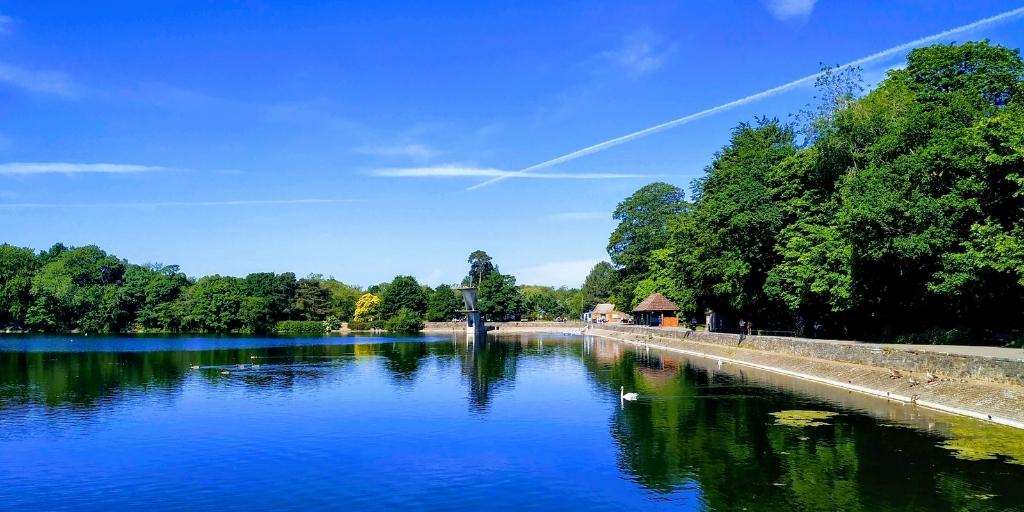 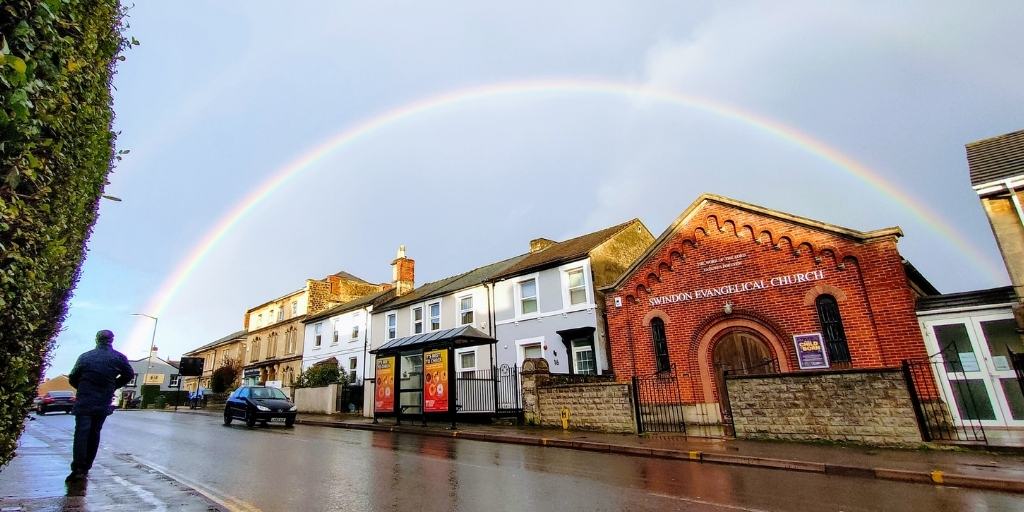 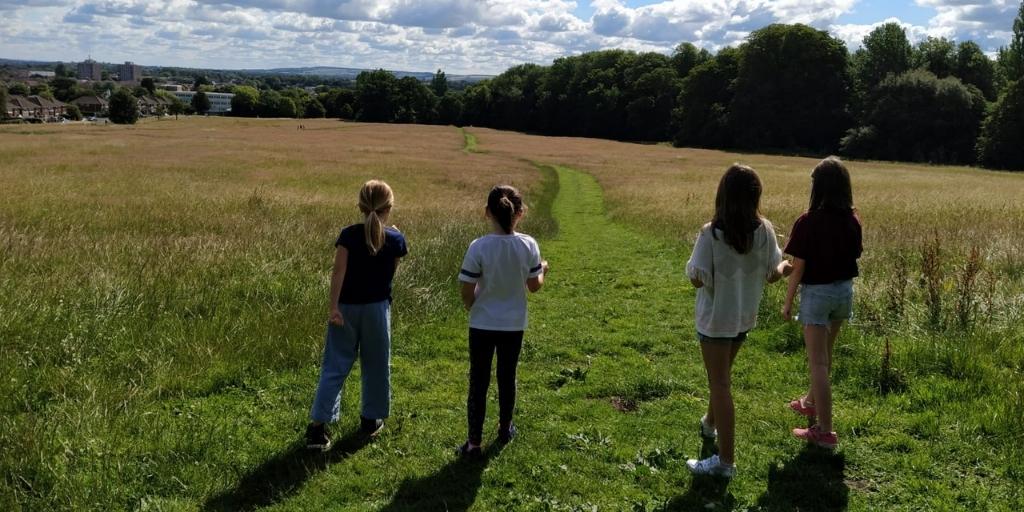 Growing up in Swindon 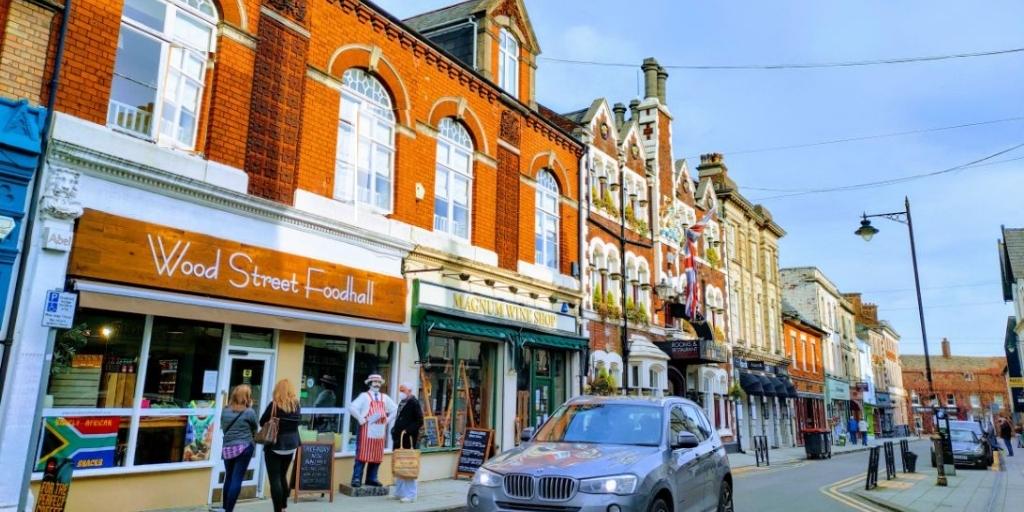 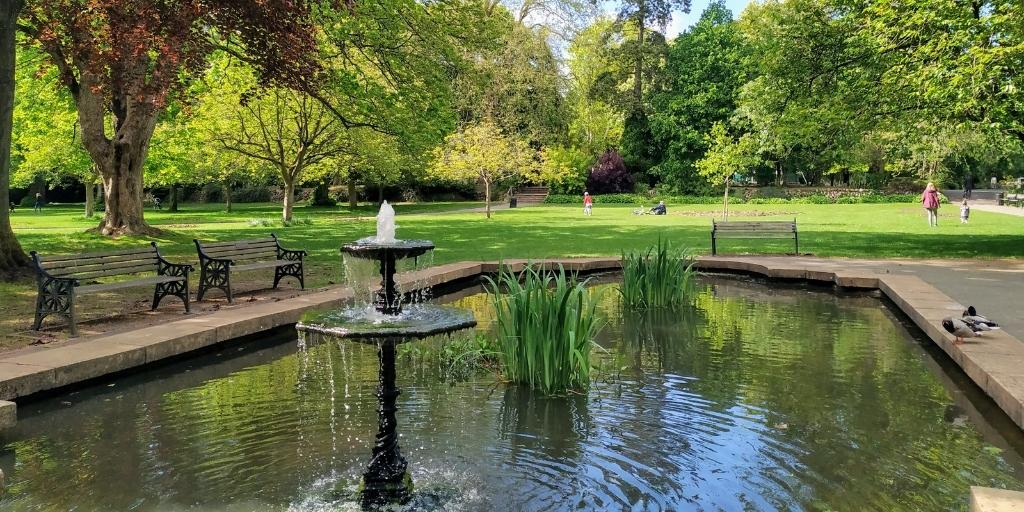 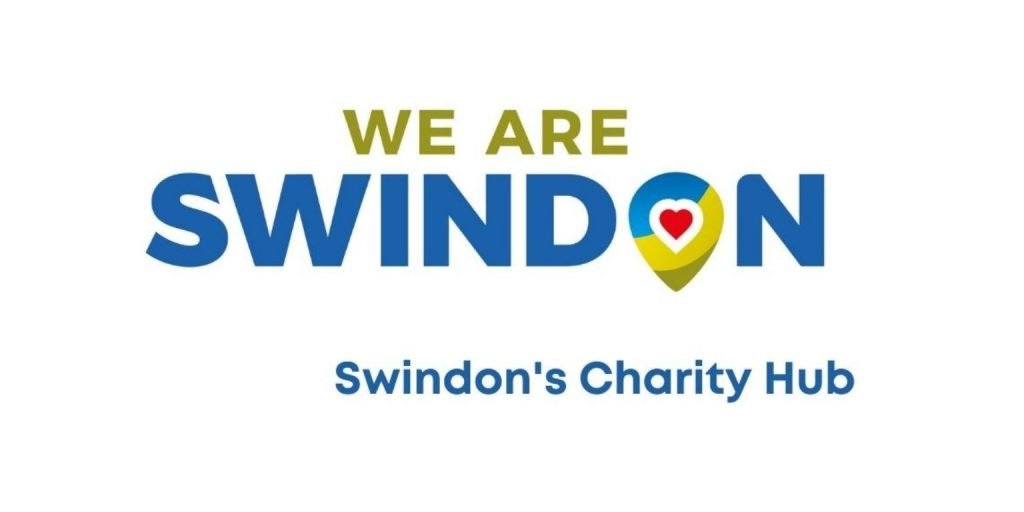 We Are Swindon is a small local business. Please share this page to help us promote a #PositiveSwindon

This website uses cookies to improve your experience while you navigate through the website. Out of these, the cookies that are categorized as necessary are stored on your browser as they are essential for the working of basic functionalities of the website. We also use third-party cookies that help us analyze and understand how you use this website. These cookies will be stored in your browser only with your consent. You also have the option to opt-out of these cookies. But opting out of some of these cookies may affect your browsing experience.
Necessary Always Enabled

Any cookies that may not be particularly necessary for the website to function and is used specifically to collect user personal data via analytics, ads, other embedded contents are termed as non-necessary cookies. It is mandatory to procure user consent prior to running these cookies on your website.

SAVE & ACCEPT
Go to Top